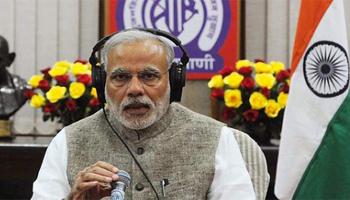 https://en.wikipedia.org/wiki/Constitution_of_India
Parliament cannot override the constitution. The Constitution was adopted by the Constituent Assembly on 26 November 1949, and came into effect on 26  ...
‎Preamble to the Constitution - ‎BR Ambedkar - ‎Amendment - ‎List of amendments
प्रस्तुतकर्ता virendra sharma पर 7:29 pm कोई टिप्पणी नहीं:

'Ideals of The Constitution Under Attack,' Says Sonia Gandhi 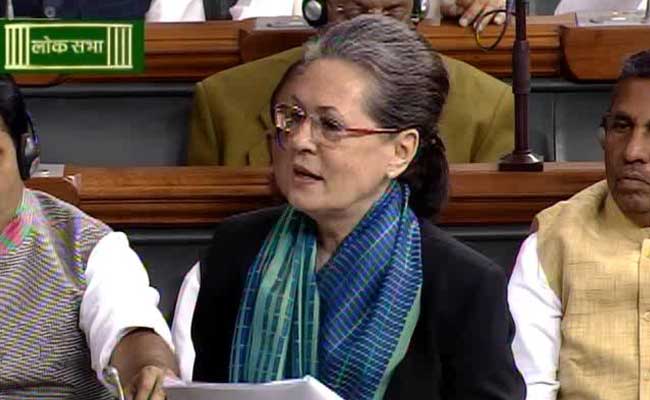 Forty-second Amendment of the Constitution of India ...


The 42nd Amendment is regarded as the most controversial constitutional amendment in Indian history. It attempted to reduce the power of the Supreme Court ...

Mar 2, 2013 - Nehru Family Tree - Nehru Gandhi Dynasty, Ghiyasuddin Ghazi - The ...adopted- a Hindu name Gangadhar Nehru and thus saved his life by the subterfuge. ....Her mother Kamala Nehru was totally against that marriage.


So, the man Ghiyasuddin Ghazi (the word means kafir-killer) adopted a Hindu nameGangadhar Nehru and thus saved his life by the subterfuge. Ghiyasuddin ...

seek him when the hr of death approaches ,the formula of grammer will not save you .

O fool get rid to amass wealth now .Get rid of vain desires.

Fill the mind with noble  thoughts .Be content with what comes with  through actions of the past .

As long as you have the ability to earn and save ,your dependents are attached to you .

When you totter with an old , infirm body ,No one at home cares to speak a word with you .

Take no pride in the possessions in the people at your command or in your youth .Time loots away all these in a moment .

Free yourself from the illusion of the world of Maya and attain the timeless truth .

Sheltering in temples ,under the trees ,wearing a dear skin and sleeping on the naked ground .

Thus renouncing all ideas of possessions and attachment.. to whom this passion will not give  happiness .

Lat a man read little from Bhagvad gita and just drink a drop of water from the Ganga and worship Murari just once, to him there is no quarrel with Lord Yama (God of death ).

This process of Sansara is very hard to cross over .Save me O Murari through infinite kindness .

Recite from the Gita meditate on Lord Vishnu in yr heart and chant His thousand glories .

Take delight to be with the noble and kind ,distribute yr wealth in charity to the poor and needy .

Wealth is not welfare .Truely there is no joy in it .Reflect on this at all times .
A rich man fears even  his own  son .This is the way of wealth everywhere .

O devoted dicipile of Guru May thou be free from Sansara .

Through disciplined senses and controlled mind you shall come to experience the Lord that  dwells in your own heart .