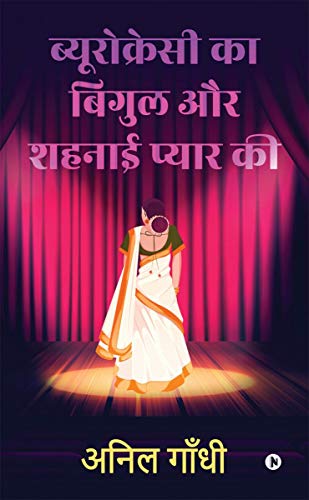 The whole world is a bird's cage with all its diversity .

The desire for well -being should include our planet ,our nature ,all countries and the entire humanity . 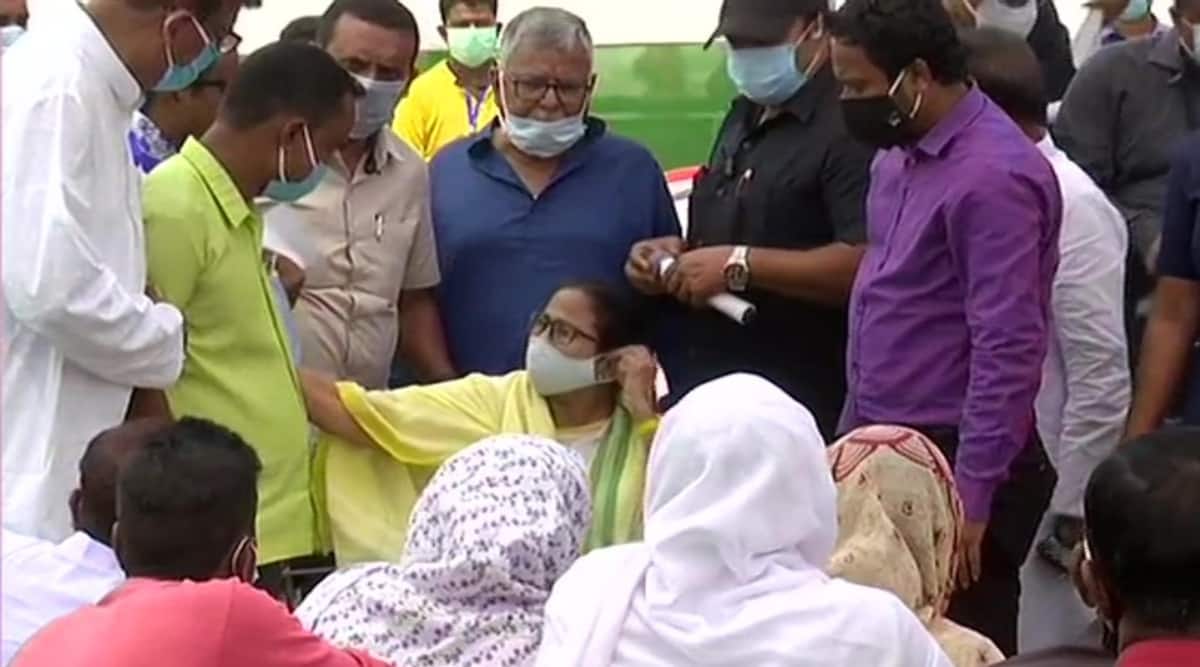 The Centre on Thursday deputed a team of top bureaucrats to West Bengal for a fact-finding exercise on the ongoing violence in the state after TMC’s thumping victory in the recent assembly polls. The four member team, constituted by the Ministry of Home Affairs (MHA), is headed by an additional secretary rank official.

“The team left this morning and is likely to begin its work in Kolkata shortly. It has been given 48 hours to come back with a report,” an MHA official said.

Sources said the team will meet top officials of the West Bengal police apart from the chief secretary and other bureaucrats in the administration. It will also make field visits to some of the places where violence has been reported since Sunday and talk to affected families, sources said.

In the wake of continued violence in West Bengal following poll results, the MHA had on Wednesday written to the State government accusing it of not taking steps to stem the violence and asked why a report sought by it had not been received yet.

MHA sources said the letter had been sent to West Bengal chief secretary Alapan Bandopadhyay reminding him of the May 3 letter by the MHA in which he had been asked to take immediate measures to check post poll violence in the state. The letter had also asked for detailed report on the situation.

“So far the report has not been received. According to media reports, violence continues. This means effective measures have not been taken so far,” an MHA official said quoting from the letter.

He added that West Bengal has been asked to take all necessary measures to stop the violence.

“The letter has also said that if the situation report is not received at once, it will be viewed seriously,” the official said.

Taking cognisance of the situation, Mamata Banerjee on Wednesday transferred 30 top officers, including DGP P Nirajnayan, in her first action after being sworn in again as Chief Minister, warning that violence of any kind will not be tolerated.

Following a meeting with top officials, Banerjee said “inefficiencies” had crept into the administration during the long poll process when the Election Commission held control, and said violence was being reported from areas where the BJP had won in the Assembly elections.

The administrative shake-up Wednesday included transfer of 29 IPS officers and one IAS, including DGP Nirajnayan (moved as DG, Fire Services) and ADG (Law and Order) Jagmohan (now DG, Civil Defence). Banerjee brought back Virendra as DGP and Javed Shamim as ADG (Law and Order) — the two had been transferred by the EC during the election period.

In an appeal, Banerjee asked all political parties to maintain peace and harmony. “Bengal doesn’t tolerate unrest, nor do I. Starting today I will tackle the law and order,” she said.