NEW DELHI:  Prime Minister Narendra Modi today addressed the Parliament today to give the vote of thanks to the President's speech on the opening day of the budget session.

Here are the highlights 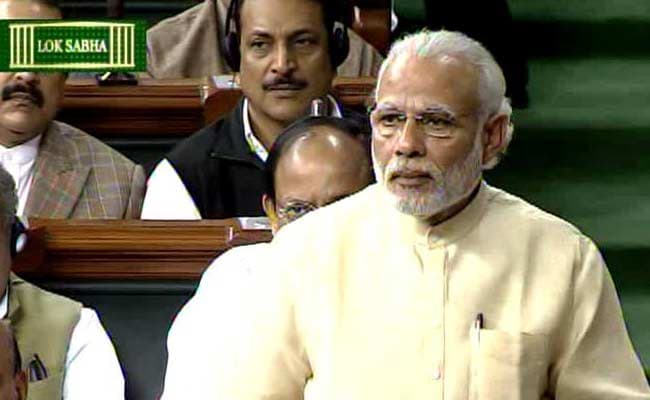